I am a professor of computer science with a special interest in computer security. My research interests include system security and applied cryptography and I received my PhD from FAU Erlangen under the supervision of Prof. Felix Freiling. Currently, I lead the ITS group at Münster University of Applied Sciences.

I live with my family in the beautiful city of Münster in the north-west of Germany. In my free time, I enjoy various disciplines of Mountainbiking.

Find my list of publications at my University’s page.

My group’s University page lists some appearances in TV and print media .

Two prominent publications I co-authored are the DROWN attack against TLS (2016 Pwnie Award For Best Cryptographic Attack) and the EFAIL vulnerabilities against OpenPGP and S/MIME email encryption.

I regularly speak at academic and industry conferences about computer security-related topics. Some conferences record presentations and make them public after the conferences. Below is a selection of those talks, but Google lists more. 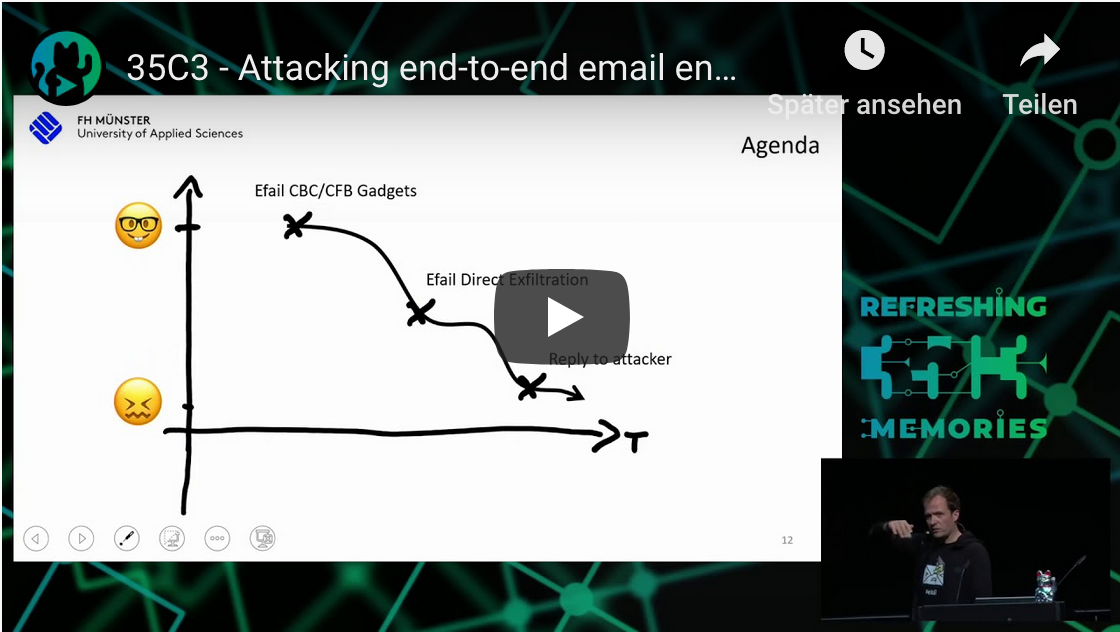 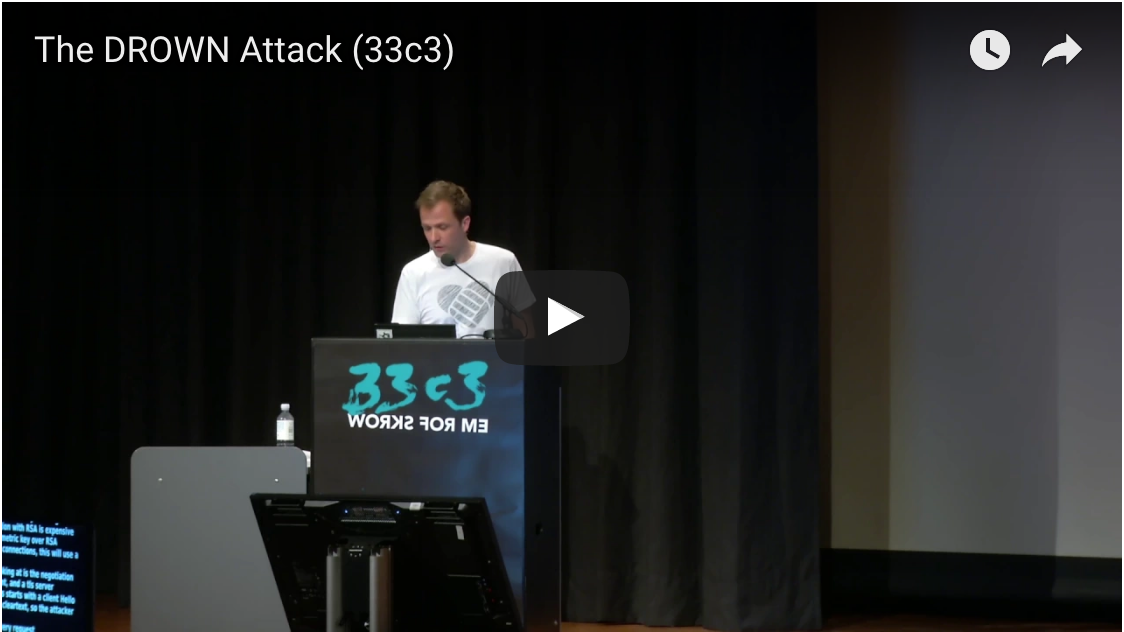 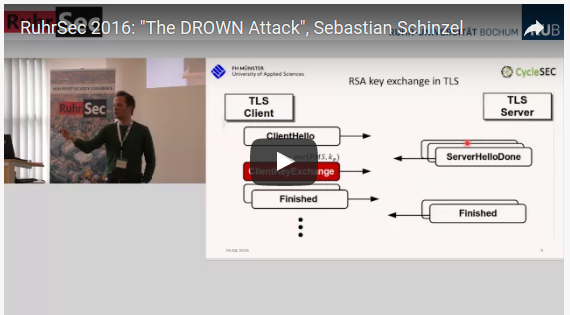 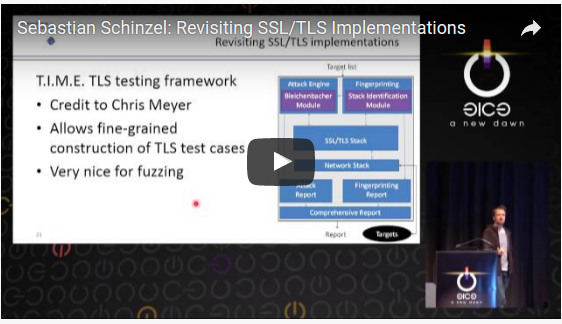 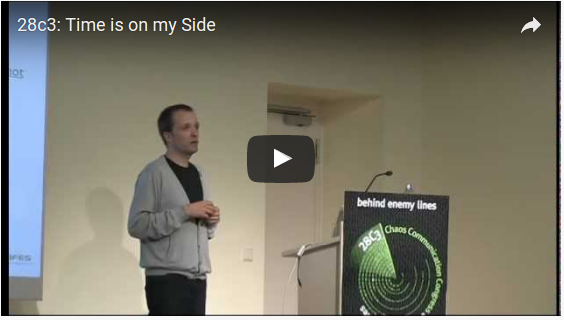